World champ Giles Scott is one of the eight British sailors who are the very first to seal a spot for the Rio Olympic Team GB squad. Scott will contend in the Finn class that was dominated by Sir Ben Ainslie, who earlier retired from the Olympic sailing following his 4th gold came at 2012 London games. He told that this would be a huge honor going to the Olympics.

Hannah Mills and Saskia Clark, the 470 Olympic silver medalists, are also added, as is windsurfer, Bryony Shaw. The 2015 Laser world champion Nick Thompson got his first Team GB call-up while 2012 London Olympian Alison Young goes back in the Laser Radial. 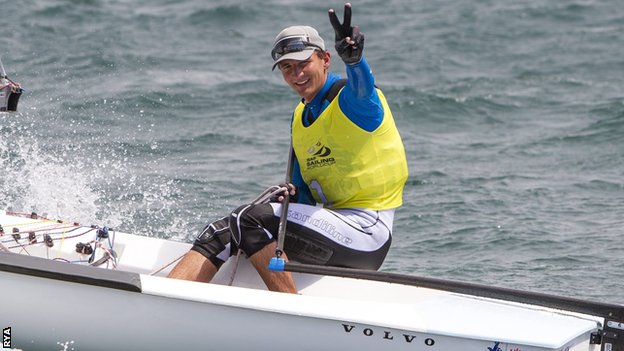 Selection for the 49er FX Women, 49er Men, Nacra 17 classes and RS:X Men – which were all qualified via results at the World Championships – are still ongoing.

In the 2012 London Olympics, the British sailors secured 5 medals – more than any other country – while they have also topped the list in each of the last 3 Olympic Games.

The 8 athletes chose so far for the Rio Games have won 4 Olympic medals and 7 World Championship awards. Stephen Park, the Team GB sailing team captain, told that there 8 athletes have showcased magnificent performances during the qualification period.  Some can now go off and relax on Skiathos Bareboat Charter instead!

He added that they have proven that they have what it takes to win medals for Team GB at the highest level, and their selections today let them good time to concentrate on getting set for the challenging sailing venue that Rio undoubtedly is.