In the Rio Paralympic sailing events this year it was seen that the sailors of the Paralympic category are at par with other able bodied champions of this world competition. 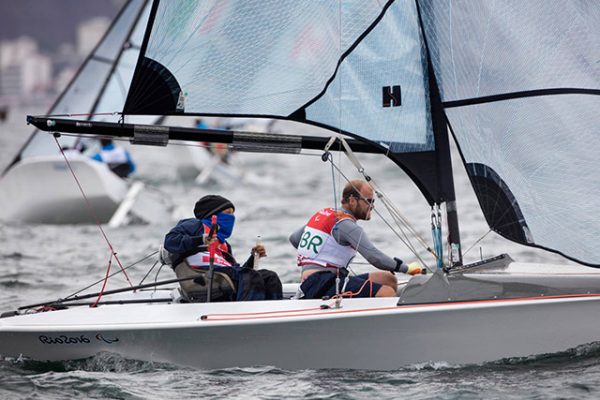 After the 2016 Paralympics were concluded there is a question as to whether this category needs to be there or can it is merged with the mainstream Olympic Regatta. There are many developed nations that participated in both categories and found success. There are, however, questions being raised as to how the class mix should be for the forthcoming Olympic event in 2020. This decision needs to be made by the end of November. That is about two months away and there would be a final decision that needs to be made by 2017.

The sailing world needs to figure out the sailing algebra which will determine the course of events for the upcoming Tokyo 2020 event. There are several variables that will determine the sailing events for the next Olympics. For instance, how Kitesurfing can be fitted into the future Olympic events. Including a foiling class in this event as well as adapting a score for gender equality or a heavyweight class in the men’s category as well as adding a keelboat in these events would be some of the points to be worked out for the next upcoming Olympic event.

World sailing needs to change the Core Classes in order to ensure a continuity in the Olympic sailing regatta. This will help avoid conflicts that will come about as classes in sailing will try and retain their seats as defined in the Five Ring Circus. The format of the Sailing World Cup also needs to be decided as also the Olympic classes. The number of changes has been numerous. Also, there need to be events decided for the southern hemisphere as well.