Many yachts were destroyed in a two-alarm fire at the Port Orchard Yacht Club on Sunday morning. The fire was seen only before 3 am, by a medic passing by the dockage as he was taking a person to Harrison Hospital in Bremerton, told officials from the S. Kitsap Fire & Rescue. The medic dialed 911 as other reports started pouring in as well, triggering a call for many fire agencies to answer. 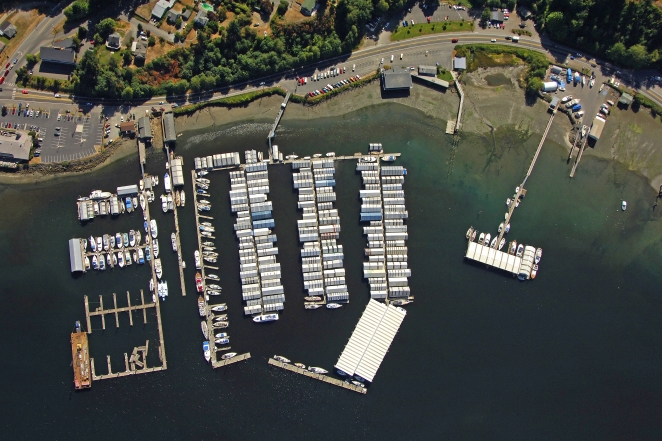 Overall, more than fifty firefighters from North Mason County, Bremerton, the Puget Sound Naval Shipyard and Kitsap County, were on hand to douse the fire. END_OF_DOCUMENT_TOKEN_TO_BE_REPLACED

Paul Allen, the Microsoft billionaire, is fighting allegations by Cayman Islands that his yacht, the three-hundred-foot MV Tatoosh, destroyed fourteen-thousand square feet of coral reef when anchored off of Grand Cayman earlier in January.
The Cayman Islands Department of the Environment said that the dragging anchor chain of the yacht did all the damages, hitting up to 80 percent of the coral in the region. But Paul does not agree regarding the magnitude of his obligation. There were differences of plans between plans the Department of the Environment and Allen about restoring the coral.
In a statement, unveiled by the company – Vulcan Inc, Allen as well as his spokespeople note that they have employed coral restoration experts to deal with the situation, as well as submitted a redressal plan to the local government at the beginning this month.

END_OF_DOCUMENT_TOKEN_TO_BE_REPLACED

The domestic airport of Rio de Janeiro would shot down for 4 hours and thirty minutes a day during the ten-day Olympic sailing event in the Brazilian citys iconic Guanabara Bay, announced the government today.

Santos Dumont Airport operations that sit at the bays edge should be called off to clear airspace for helicopters shooting the events, stated Rio Olympics committee. END_OF_DOCUMENT_TOKEN_TO_BE_REPLACED

World champ Giles Scott is one of the eight British sailors who are the very first to seal a spot for the Rio Olympic Team GB squad. Scott will contend in the Finn class that was dominated by Sir Ben Ainslie, who earlier retired from the Olympic sailing following his 4th gold came at 2012 London games. He told that this would be a huge honor going to the Olympics.